If you have a new router, chances are it’s a dual-band router. Newer laptops, smartphones, and other devices also support the dual-band standard. But what exactly is dual-band WiFi, and how does it benefit you?

In a nutshell, dual-band WiFi is the ability of a router to broadcast on two different frequencies: 2.4GHz and 5GHz. Most routers that support the 802.11n standard are dual-band. The 2.4GHz frequency is the more commonly used of the two, and as a result, it’s more congested. That’s because many devices still use the 802.11g standard, which uses the 2.4GHz frequency.

In addition, many common household items such as microwaves and cordless phones operate on a 2.4GHz frequency. The 5GHz frequency is newer and, therefore, not as congested.

What Does Dual-Band Mean For Wifi? 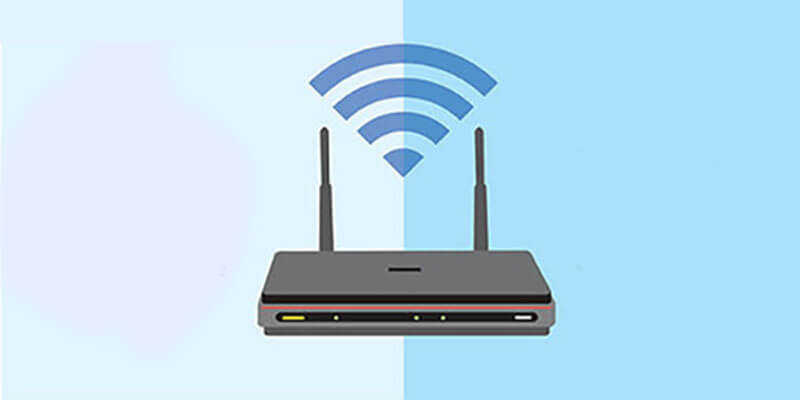 Dual-band routers operate on two different frequency bands: 2.4GHz and 5GHz. It means that they can send and receive data on both frequencies, allowing for better performance and a more reliable connection.

If you have a device that only supports the 2.4GHz band, you can still connect to a dual-band router, but you will only be able to use the 2.4GHz band. Your device will not be able to take advantage of the 5GHz band. 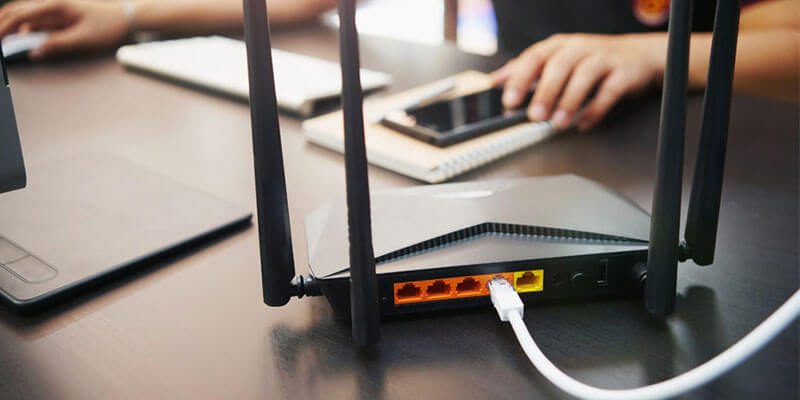 Dual-band routers transmit and receive data on two different frequency spectrums: 2.4GHz and 5GHz. It allows for faster speeds and less interference than a single-band router. Dual-band routers are also better at handling multiple devices because each band can be assigned to specific devices or tasks. For example, you could use the 2.4GHz band for basic activities like web browsing and streaming video while using the 5GHz band for more intensive tasks such as online gaming or downloading large files.

A single-band router transmits and receives data on a single frequency spectrum: 2.4GHz. It can lead to slower speeds and more interference than dual-band routers. Single-band routers are also not as good at handling multiple devices because each device is competing for bandwidth on the same frequency.

In general, if you have a lot of devices that need WiFi and you do a variety of activities (e.g., streaming video, online gaming, browsing), then a dual-band router would be a better choice. If you only have a few devices or don’t do a lot of activities that use WiFi, then a single-band router may be enough.

What Is Dual-Band Wifi 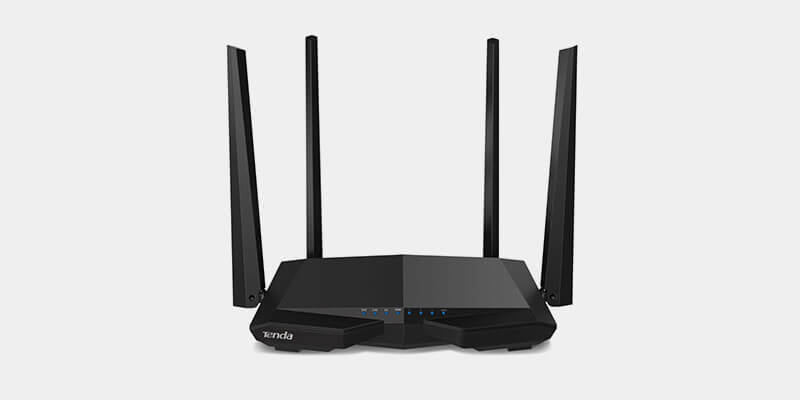 Dual-band WiFi is a type of WiFi that uses two different frequency bands to provide wireless internet access. They are 2.4GHz and 5GHz. Dual-band routers allow devices to connect to the internet using either band, depending on the strength of the signal and the capabilities of the device.

Dual-band WiFi is beneficial because it offers faster speeds and greater range than single-band WiFi. Additionally, dual-band routers are less likely to experience interference from other devices operating on the same frequency band. It makes them ideal for households with multiple devices that must connect to the internet simultaneously.

How Does Dual Band Wifi Work?

Dual-band WiFi routers use two frequency bands, the 2.4GHz band, and the 5GHz band, to send and receive data. Devices can connect to the internet using either frequency band, allowing devices to choose the frequency band that offers the best performance.

Dual-band WiFi also has increased reliability and range compared to single-band WiFi routers. It is because dual-band routers can use both frequency bands simultaneously to send and receive data.

Dual-band WiFi is becoming more popular as more devices are using the 5GHz band to connect to the internet. WiFi Certified 6, the latest version of the WiFi certification, includes dual-band WiFi support.

Dual-band routers are quickly becoming the norm, as people are looking for ways to get the most out of their wireless networks. But they have advantages and disadvantages.

The main advantage of dual-band routers is that they can provide both 2.4GHz and 5GHz connections. It means that you can connect devices that use either frequency band without worrying about compatibility issues.

If you have a laptop that uses the 2.4GHz band and a phone that uses the 5GHz band, you can connect them both to your dual-band router without any problems. It is impossible with single-band routers, which can only support one frequency band.

One disadvantage of dual-band WiFi is that it can be more expensive than single-band WiFi. Additionally, if you have a lot of devices that need to connect to the internet, using dual-band WiFi can be more complicated and frustrating because you may have to switch between different bands depending on which device you are using.

Another downside of dual-band WiFi is that it can sometimes cause interference with other wireless devices in your home or office. This interference can cause problems with streaming video or audio, online gaming, and other activities that require a strong and stable signal.

Dual-band WiFi is a great technology with many benefits. However, it also has some disadvantages that you should know before deciding whether to use it.

The Netgear 4-Stream AX1800 is a dual-band router that supports the 2.4GHz and 5GHz bands simultaneously. It delivers up to 1800Mbps speeds on each band. Additionally, the 4-stream AX1800 features Beamforming technology, which helps to optimize the signal strength and coverage area for each device. This results in improved performance and less interference for all connected devices. Plus, the included six antennas provide maximum range and reliability.

TP-Link AX3000 is one of the best dual-band routers you can buy. It supports the latest 802.11ax standard, which means it can deliver very fast speeds. Our tests reached speeds of up to 1,200Mbps on the 5GHz band and 600Mbps on the 2.4GHz band. That’s enough to handle even the most demanding online tasks easily. Thanks to its four external antennas, the AX3000 also offers an excellent range. The app also provides handy features like parental controls and guest networking.

Asus’s AX1800 is a WiFi (802.11ax) router capable of speeds of up to 1.8Gbps. It’s a dual-band router that supports both the 2.4GHz and 5GHz frequencies, and it has four external antennas that help improve its range. The AX1800 also has some features that make it a good choice for gaming, including support for Asus’s GameFirst technology and a built-in game accelerator. It also has parental controls and guest networking. If you’re looking for a WiFi 6 router with a dual-band that can deliver fast speeds for gaming, the Asus AX1800 is a good option.

TP-Link’s AX5400 is a dual-band router that’s great for home use. It has 4 Gigabit Ethernet ports and supports speeds of up to 5400Mbps. The router also has a USB 3.0 port for connecting external storage devices. The AX5400 is a great choice for a home router because it offers good performance and is very easy to set up. The router comes with a web-based interface that makes it easy to configure and get it up and running. If you’re looking for a dual-band router that’s easy to use and offers good performance, the TP-Link AX5400 is a great option.

Dual-band WiFi is a type of WiFi that uses two different frequency bands to send and receive data. They are 2.4GHz and 5GHz. Like smartphones and laptops, many newer devices have dual-band WiFi antennas built-in.

So which should you use? That depends on your needs. Dual-band WiFi is often better than single-band WiFi because it can offer faster speeds and greater range. It is because the two frequency bands offer different benefits.

A lot of people wonder if they should switch to dual-band WiFi if they already have a single-band router. It depends on the type of devices you have and how far away from your router they are. If all of your devices support dual-band WiFi and are close to the router, switching to a dual-band router will probably provide a noticeable speed increase.

We hope that you understand “what is dual-band WiFi.” We explained the whole concept briefly. If you still have any queries, you can research online.